I walked into my dentist’s office with my beautiful wife in December. I was getting my wisdom teeth removed just before coming down to Georgia to work on a farm for 6 months. As he was preparing to yank body parts out of my head, he said: “you’re a little young to be married”. Which I replied “yeah, I decided to skip my twenties” and he looked a little surprised and thought for second before saying “good for you.” He then proceeded to drill into my noggin.

A lot of people have told me that I am growing up too fast, that I’m not taking time to enjoy this stage of my life. I’m not a big partier, I’ve never been to a nightclub, I’m not going to join a fraternity, I don’t really drink much, I have a stable sleep schedule, and I have a wonderful wife whom I’m doing my best to support in every way I can. This is not because I grew up in a traditional religious household, my household didn’t subscribe to any religion. When I was 14 I was smoking up with my friends almost every day. I was far from being an ideal obedient child. It wasn’t until a very dear, persistent friend of mine pulled me aside and said “hey, look! you are destroying yourself!”, that I finally clued in. That’s when I started to work towards cleaning up my life.

Thanks to the squash community I was always around people of all ages. In my squash realm, 80-year-olds enter the arena with 6-year-olds, there are no age categories on Monday night house league. So I got to take a good look at people of all ages, and a lot of people age 30 and above had issues. Some with alcohol, some had marital issues, and a lot of people struggled with their health. This isn’t to say that they weren’t good people, the squash community is filled with amazing people, they just had some bad habits. So I looked around and tried to figure out what caused these people to end up this way. Here’s what I found. 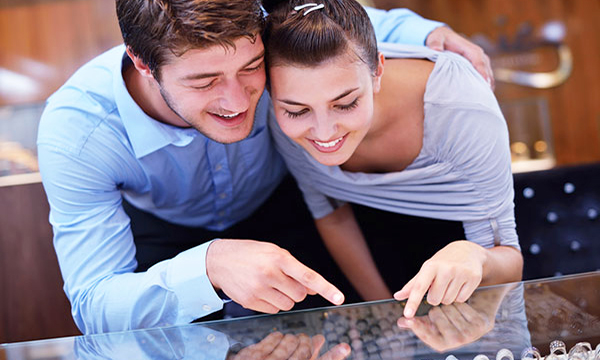 Many people fill their lives with meaningless noise in their twenties. Now, this is not to say that some people do understand and are making good choices, but I’d say the majority of people are cultivating some very bad habits in their twenties that are going to haunt them for a long time. These include things like drugs, heavy drinking, sleeping around, a terrible diet, clinging to your parent’s support until you’re 30 and on and on. Things like these become life habits, they literally become who you are. It’s not unless you make a choice to stop, and learn how to build a solid character, will you be able to live a good life, a life that is meaningful enough to bear the hardships.

I decided to skip my twenties because “the 20s” in our culture is seen as the time where for some reason it’s okay to be a delinquent. I really do hope that some of my friends will read this and see what I see because I loved hanging out with them! I loved being around my friends when I was younger, I thought they were so awesome, I don’t know how many times I ended up on the floor because I was laughing so hard. But, I had to separate myself from a lot of them because I am someone who can easily get sucked into the void of meaninglessness. I honestly believe that the only way I could help my friends was to cut myself off, and maybe just maybe, some of them might notice my example. I’m not saying I am perfect, at all, the decisions that I made were extremely hard and I failed A LOT. But, I’m trying to make the most of my early years, to help and do meaningful work, so that I won’t end up in my forties with health problems and a divorce wondering what went wrong.