Behind the secretive walls of Nike’s Air Manufacturing Innovation (NAMI) facilities in Oregon and Missouri, over 140 innovation and engineering experts, eight PhDs and a highly-skilled workforce of 1,300 people banded together to give us Nike’s most advanced shoe yet: The Nike Air VaporMax.

At the launch event in Toronto, Andreas Harlow, VP and Creative Director of Footwear Design for Nike Running, said the mission for this project was all about “amplifying the feeling of running on air.”

The Nike Air Vapor Max essentially combines Nike’s Flyknit upper with a Nike Air Max unit, fused together for optimal performance. But despite its simplicity the sole is composed of over 39,000 components and can be seen as more complex than a high-powered car engine, and is something of an engineering wonder. 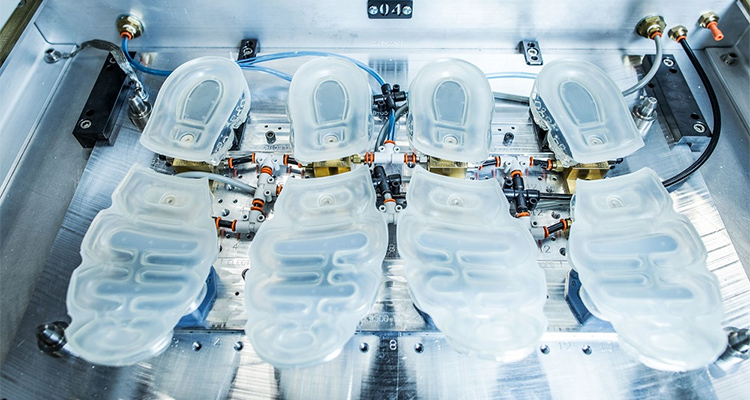 Building on over 30 years of science and research (the original Nike Air Max debuted in 1987), Nike has worked specifically on the development of the VaporMax for close to eight years. After approximately fifteen attempts to fuse the material directly to the Air bag, rigorous inspection processes, testing each sole to the equivalent of almost 650 kilometres, Nike has perfected the VaporMax and the result is a lightweight (113 grams lighter than previous Air Max running silhouettes), extremely responsive and flexible shoe. “The Nike Air VaporMax is really the intersection of performance and style, delivering performance benefits with an all-new, clean, modern aesthetic,” says Brett Holts, VP of Running Footwear at Nike. 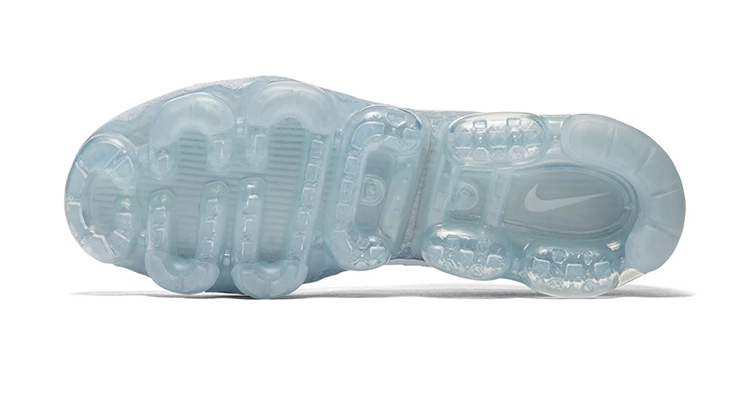 Here’s what you really need to know about the Nike Air VaporMax:

As Canadian Olympic Nike 800 metre Track athlete Melissa Bishop told us “The Nike Air VaporMax is not a shoe for everyone, but it’s for those who dream about running on air.” 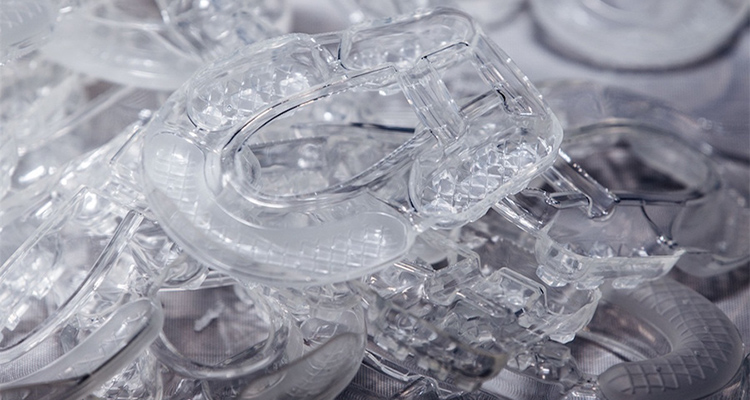