For the love of the game.

It’s the reason why so many small-town sports clubs survive against the odds. Clubs which, economically speaking, never should have tried. The “love of the game” is why every successful local squash, tennis, bowling, curling club survives. They are not really operating as a business, instead they are a collective of people who love their game  – be it poker, running, biking, bingo etc. They are not focused on making a $10,000 profit in the next quarter, they are aiming for the survival of a place to train and compete, solely driven by their passion for a game which they insist should survive, both for them and for others to enjoy.

There is a reason Roger Federer keeps playing tennis, even though he could have easily retired at any point within the last five years. He would have no doubt been revered as a legend of the game, winning by far the most Grand Slam titles and claiming more tennis records than any individual probably ever will again. He keeps playing because he loves the process, he enjoys the experience of inspiring hundreds of thousands of people at every tournament he plays. At this point, Federer does not have any other reason to play other than the fact that he loves the process, and maybe that is why he is where he is today, back at the number one spot in the world rankings at the age of 36 (another record).

What drives true and lasting success?

Intrinsic motivation, the enjoyment of a task in and of itself, is by far the most reliable source of motivation. The task is a reward. For those small-town clubs and for Roger Federer, merely continuing to do as they are is reward enough. So why would they stop? They don’t, or at least, not until they have to.

In contrast to intrinsic motivation, we have extrinsic, the motivation which comes from an infinite number of sources outside ourselves. It may be your parents’ approval, or social status, or a bonus check, it may be a vacation at the end of the year. Whatever it is I can guarantee it will not drive you to complete the task at hand with the same quality and enjoyment than if you really loved what you did. 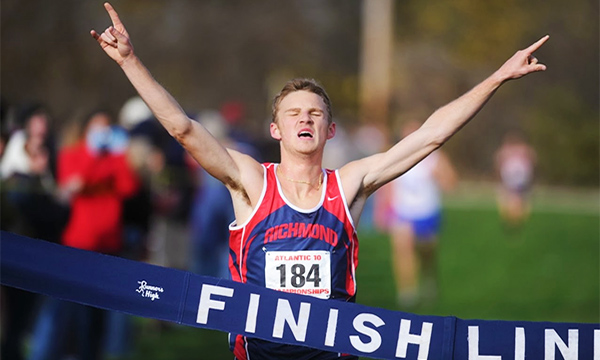 Need motivation? Do what you love!

Another crucial point about extrinsic motivation – it can suck the life out of something you really do love, something intrinsic. If those small town clubs fail, it is often because they lost sight of why they began. Somewhere along the line they forgot that being the club was the reward. They get sucked into the noise of society telling them they aren’t bringing in enough profit, they aren’t growing fast enough, not enough members, not enough… never enough. They get sucked into the status game of looking at someone else and saying “I have more than you”, and they forget how great it is to walk into a club of like-minded individuals and do what they love.

What if instead of aiming for “more”, because having more than the person next to you doesn’t make us happy, we aimed for a simple enjoyment in doing what we are doing. I am not suggesting you quit your job and become a professional vacationeer, I am advocating that you look for something that you enjoy doing for its own sake. Many of us have tasks in our day to day lives that we do enjoy, the problem is we are no longer doing them because we enjoy them, we are doing it because of some external motive, usually money. It would be better to do something, for no other reason than doing that task for its own sake, rather than sitting at a desk doing something you don’t enjoy dreaming about your next vacation. Why not instead create a life you didn’t have to escape from?