Time is a luxury you must have if you are going to perform your best. You have to have massive amounts of time consistently at your disposal. You must be willing to put in the time into your craft, and it must be quality, attention focused time. If you take someone who is obsessed, who is willing to work 70 hours a week, who is willing to sacrifice everything, and you compare them to someone who puts in about 40 hours a week, in about 2 years they will be so far ahead that the person putting in 40 hours can never catch them, ever. They are just too far now.

By ability here I basically mean your capacity to learn something new and accommodate that new thing into who you are. Someone who is open and able to accommodate will be able to bend the rules, they will be able to constantly adjust to the new complex problems because they themselves are becoming increasingly complex. If you are not a particularly open person, I recommend putting yourself around someone who is, or possibly hiring a consultant or coach.

Conscientiousness encompasses a variety of necessities for peak performance, the main trait being discipline. Conscientious people tend to be obsessed with reaching the top of their dominance hierarchy, and they will remain extremely disciplined to do this. A lot of times they can almost seem tyrannical with their schedule. If you are not naturally conscientiousness, it is something that can be developed, it requires you to create a schedule which you would actually do, and incrementally ramp up that schedule until you are fully immersed in your task. The other way to develop discipline is to put yourself into circumstances which require conscientiousness. I am not particularly conscientious myself, and this is exactly how I got myself to commit to 20 – 30 hours of hard physical training, I went down to Florida to train with David Palmer, we trained 5 hours a day, once for 4 months straight, I came back a different person. You also see this all the time with the army, your lackluster layabout friend decides to join the army and when they leave they are a completely different person. The exposure to the extreme can change a person’s personality.

This is a key element to improving rapidly, you can’t just make an appearance to work. It has to be REAL, you must be present and attentive. There was a study done examining the differences between “great” piano players vs “good” piano players who practiced the same amount of time. The main difference between the great player and the good one was time spent consecutively focusing. The good piano players would practice intermittently throughout the day, 15 minutes here, 30 minutes there. The great piano players would practice for 2 hours and then be done. The benefit to staying on task for longer periods of time is that your train of thought can go deeper. There are serious benefits to immersing yourself in your task, good practice means staying on task. Improving rapidly means staying on task. The degree of your improvement is directly proportional to your ability to focus on 1 thing. 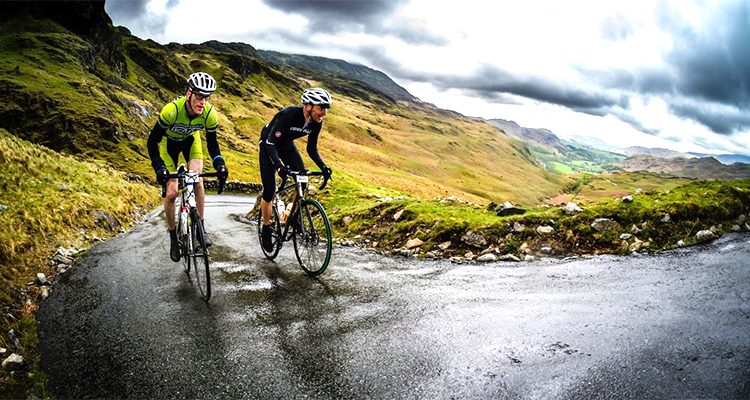 AN UNDERSTANDING OF FAILURE / GRIT

This is a massively understated element to success. Someone who does not understand failure will never succeed, and here’s why. Failure is literally how humans learn. Think back to every single time you really learned something, you didn’t learn when your coach or teacher told you how to do it, you learned it when you tried to do it and failed. After you fail you try again, and again, and again, until you finally figure it out, then you’ve learned something, then it becomes a part of you. Without an understanding of what failure is, and the grit to get back up and try again, no one can succeed.

Although success is a tantalizing idea, an idea that drives so many people to do incredible things, success requires a tremendous amount of sacrifice. So if you make the decision to commit to 1 thing, you better be absolutely sure that is what you want, because you are going to have to sacrifice. If you really want success in 1 area of your life, you better believe that you are not going succeed in other areas.

These are the mysteries of success. All successful people have all of these elements, without exception. Time, ability, conscientiousness, focus, an understanding of failure, and a willingness to sacrifice. If you really, truly, want to be successful above everything else in your life, you need these. But, I warn anyone who wants to reach the top of their craft, it comes at a cost, and I would not like anyone to commit to this path without understanding that cost.