From Marble Mountain in Newfoundland to Mount Washington on Vancouver Island, Canada presents a wonderfully diverse menu of snowboarding destinations. But while every place, big and small, has its strengths and charms, the cream of Canada’s crop generally share two things in common: Wildly challenging terrain and lots of snow—with the emphasis on wild and snow. What follows are five thumbnail sketches of the best around, from the obvious to the still-secret.

What: Offers the most snow and vertical in Canada east of the Rockies.
Where: About an hour east of Quebec City.
Rates: For ages 6-16, $26.10 a day; adults, 17+, $45.20; students, 17-23, $36.50.
Pros: Massif offers the best steeps in eastern Canada and a brilliant view of the icy St. Lawrence River. Particularly pleasing, is the double black diamond La Charlevoix.
Cons: Far from large cities. Like many places in eastern Canada and Quebec, icy conditions are common.
Web: www.lemassif.com 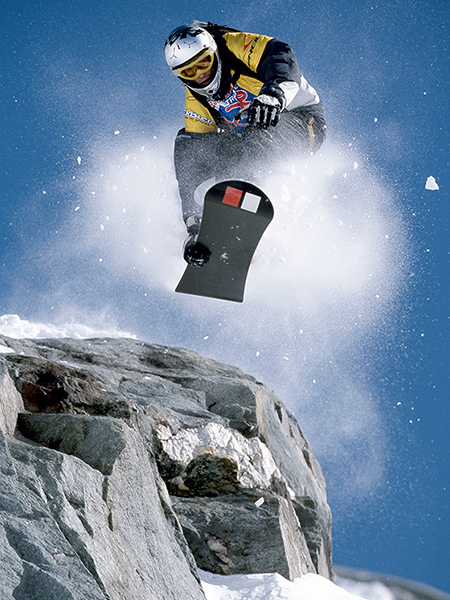 What: Not much vertical—typical for Ontario—but a great selection of terrain parks and pipes.
Where: Near Collingwood, Ont., about two hours from Toronto.
Rates: For ages 6-17, $29 for a day pass (9 a.m. to 4:30 p.m.); $39 for a night pass (4:30 p.m  to 10 p.m.); $38 for both.
Pros: The parks, of which there are several, and pipes. The best park, Badlands, features two superpipes and all sorts of fun rails, tabletops and the like. Badlands has its own chairlift. To use the advanced parks, a short orientation session is required.
Cons: Like Quebec, it can get brutally cold. There’s not much on-hill action besides the parks and pipes.
Web: www.bluemountain.ca

What: A gem of a mountain that gets buried in powder each year.
Where: About two hours south of Calgary, near Pincher Creek.
Rates: For ages 11-17, $37.50 a day; students, 18-25, $43.
Pros: Unlike Lake Louise and Sunshine in Banff National Park, Castle is quiet and casual, allowing those who make the trek to enjoy fresh snow far from the maddening crowds. Snow — a lot of it — is the chief draw.
Cons: Somewhat isolated and lacking on-mountain accommodations.
Web: www.castlemountainresort.com 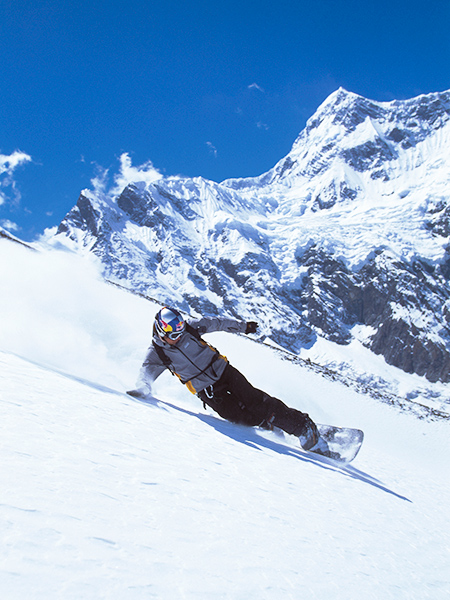 What: Canada’s most hardcore mountain.
Where: Near Rossland, British Columbia.
Rates: For ages 13-18, $38 a day.
Pros: Fantastic steeps, fantastic trees, fantastic snow. It will soon undergo major development, so time runs short to see a classic mountain in all its rugged beauty.
Cons: Quite isolated — an eight-hour drive from Vancouver or Calgary — and the snowfall has become somewhat erratic.
Web: www.redresort.com

What: By far the best destination in Canada and among the five best in the world.
Where: About two hours north of Vancouver.
Rates: For ages 13-18, about $60 a day, but varies with time of winter.
Pros: Two massive mountains, each with about 1,500 metres in vertical, loads of steeps, bowls, snow, trees and the rest of all that is good. Blackcomb’s Couloir Extreme is the steepest marked run in Canada. Over at Whistler, the famed Whistler Bowl can’t be beat on a morning of fresh snow. And there’s lots of easily accessed backcountry, though, of course, never venture out without adhering to all safety requirements. Back at Blackcomb, there are the best parks and pipes in Canada.
Cons: Very busy, very expensive. Crowds swarm Whistler/Blackcomb all year and the prices, from food to accommodations to tickets, mean the place is really only for the rich. But when the snow’s coming down, it’s worth it.
Web: www.whistlerblackcomb.com 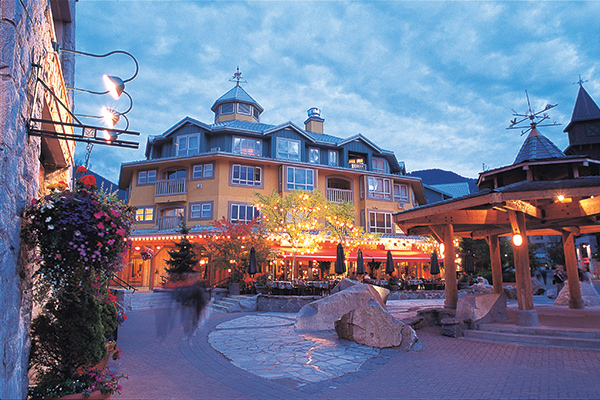 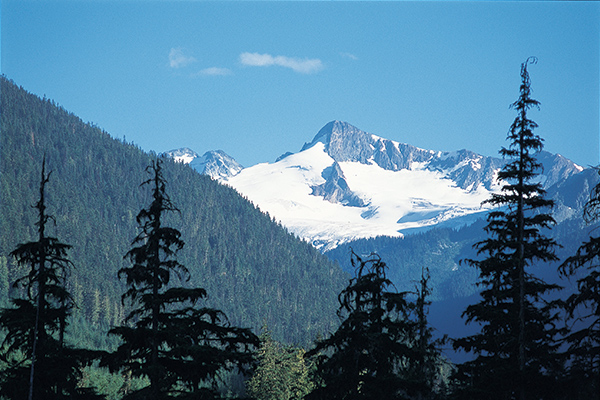 Check out our in-depth review of four of Vermont’s top ski resorts, for more awesome ski and snowboarding destinations.